We went to Arcata to visit my sister last weekend and met her boyfriend Andrew, and after the trip I realized that I really like Humboldt County. No, not because of the weed, but maybe because it has so much potential as a source of literary inspiration. Take, for example, this story that Andrew told us:

Both he and my sister worked at a bakery owned by a wealthy man who opened a French cafe in town. The impression I got while this story was being told was that the guy had no culinary experience and poor management ability. So, I guess he opened the cafe because he was rich and he felt like it. That’s logical, right?

After he opened the cafe and bakery, he took his pastry chef to Tartine in SF (for those of you who don’t know, Tartine is a famous bakery on 18th and Guerrero, known for amazing baked goods. Check it out.), and supposedly “stole” a bunch of their recipes and ideas and whatnot.

It seems like a true story to me. Some of the baked goods in the cafe look like exact copies of stuff in Tartine. I suppose it doesn’t really matter, but because it’s a small town with only a couple of good bakeries, it’s a funny story. I feel a sense of small town drama in it. Apparently, Andrew’s current employer (another bakery) is set to expand and compete with the other guy’s bakery.

Arcata reminds me of something, but I can’t place it. Maybe it’s Berkeley, or what Berkeley sometimes stands for – independence and a refusal to become commercialized and hip. There are a lot of local businesses in both places, but it seems as though Berkeley can’t staunch the flow of big business for long.

I bought my sister the Tartine bread book for her birthday, and now I wish I’d bought myself one as well.

Below: Ming and Mia at the visitor’s center of a redwood forest, the avenue of the giants, and a coast view north of Fort Bragg on the PCH as you leave the redwoods. 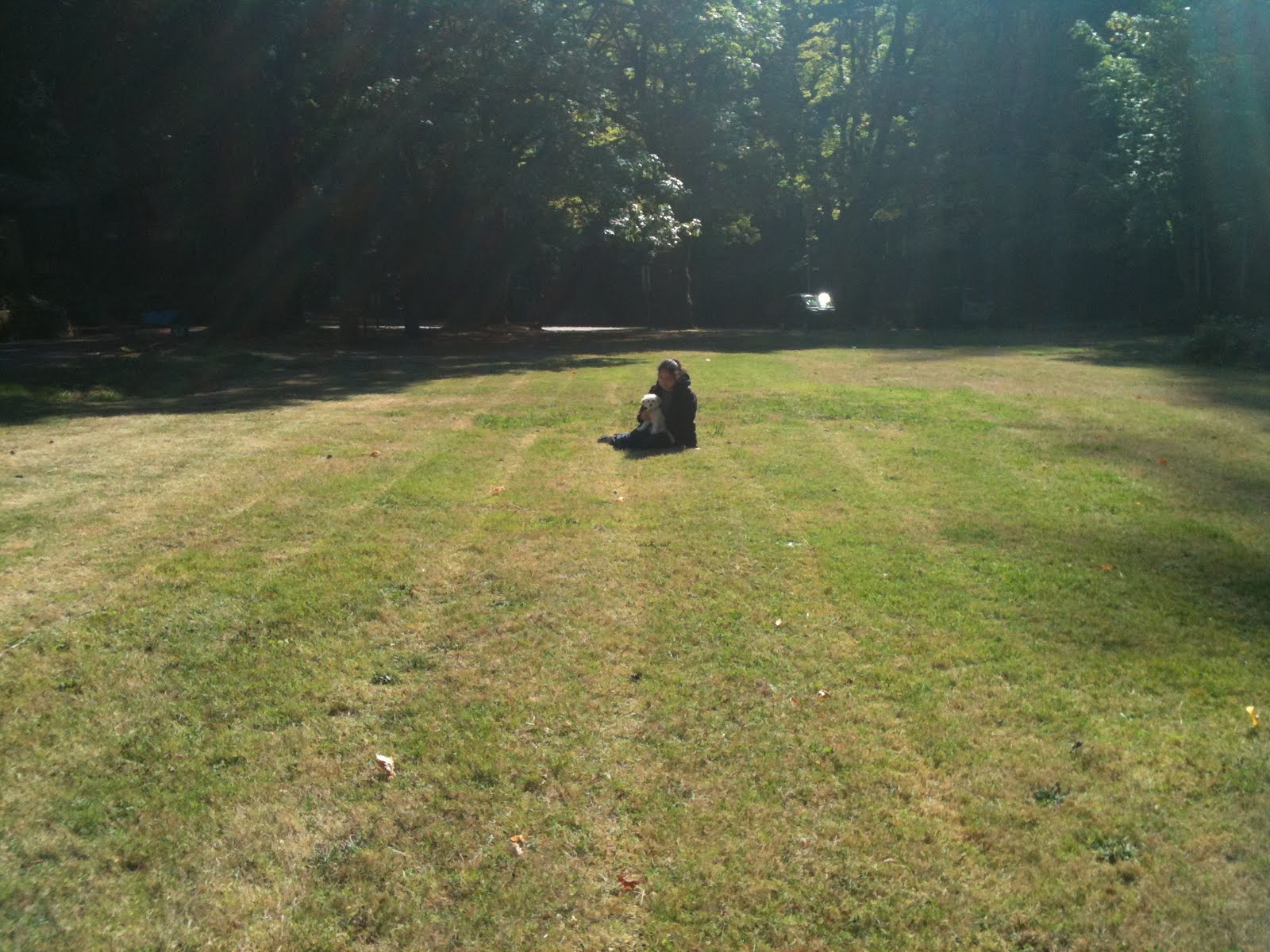 It seems like a lot of people have stopped blogging, which is depressing. I used to have a ton of new posts on my dashboard when I would log in, and now there are none. It’s too bad, really. Now, my links area is very depressingly low on people. But I’ve finally updated it!

Oh hey, Jonathan Franzen’s new novel, “Freedom,” is out, and this time, Franzen didn’t object to it being an Oprah’s Book Club pick. I find that a little strange. Am I the only one who would want to reject Oprah twice? Nevertheless, it’s been a long wait, and I bought the book a couple of days ago, so I’ll be starting it soon.

What I’m even more excited about is David Mitchell’s “The Thousand Autumns of Jacob de Zoet,” which I also just bought. There’s no rational reason for this excitement, since I thought “Cloud Atlas” was very slightly overrated, but this historical novel is about early 19th century Japan, and the protagonist is Danish, which implies insane amounts of research. From the first five pages it is evident that this should be good!

Also, Rick Moody’s “The Four Fingers of Death” is out! Need I say more?

Anyone read any good short stories lately? I’ve kind of fallen behind on all that stuff.